Parkinson’s May Be the Result of Pesticides 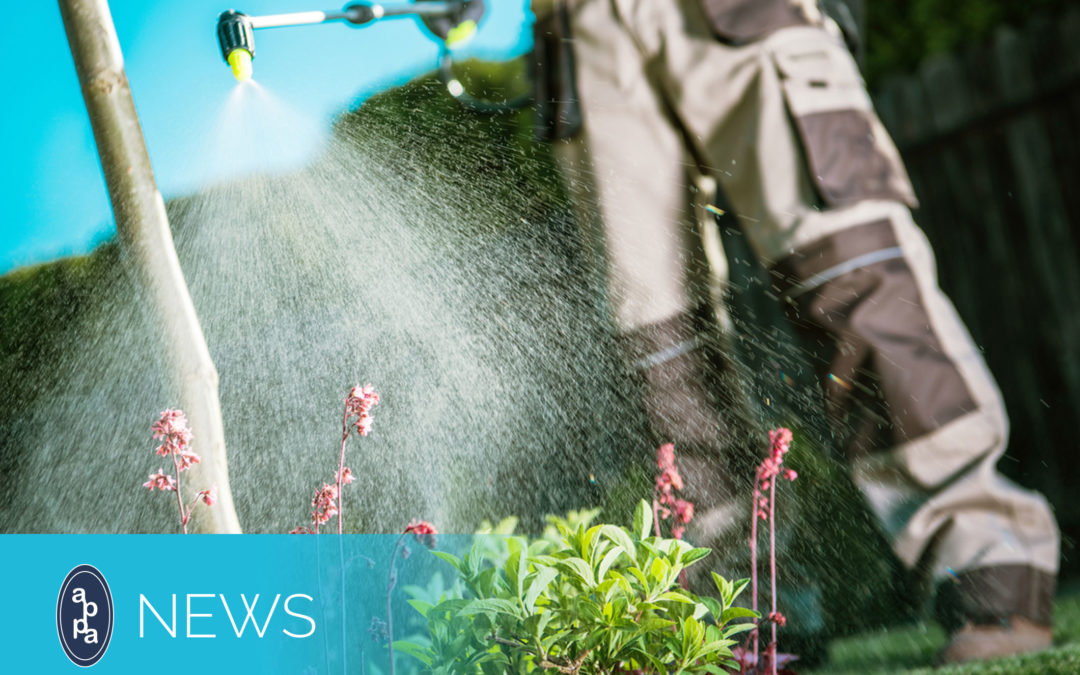 Although nobody knows for sure what causes Parkinson’s disease, many experts agree that environmental and genetic factors likely play a role in the development of this neurodegenerative condition. Understanding the risk factors and the early warning signs is a smart step when you want to get your patients early treatment. You can also make predictions about someone’s odds of getting the disease based on their occupation. You will never know with 100 percent certainty, but you can make a good guess once you learn the facts.

The First Signs of Trouble

Rather than reading a list of factors and blindly believing them, review the possible link between pesticides and Parkinson’s disease to get a clear picture of how you will move forward. A chemist in the 1980s tried to create synthetic heroin to sell for profit but made a tragic mistake along the way. When police searched the home and tested the lab-created drug, they discovered small amounts of a compound called MPTP.

This compound travels to the brain and attacks dopaminergic neurons, destroying many of them in the process. The chemical transmitter dopamine plays a critical role in allowing the brain to communicate with the muscles to enable voluntary movement. Those with damaged dopamine transmitters often shake and are unable to control their movements, a classic symptom of Parkinson’s disease. Pesticides diquat and paraquat have a chemical compound that is nearly identical to MPTP.

While the first case made medical experts suspect that pesticides can increase a person’s risk of Parkinson’s disease, a 2006 study solidify the possible link. Medical experts tracked the condition of patients for nine years and found that those exposed to pesticides are 70 percent more likely to develop Parkinson’s disease than those who did not contact the chemicals.

When researchers took a closer look at the problem, they found that diquat and paraquat increase the number of free radicals in a person’s body. Free radicals are molecules that have an extra electron and take electrons from other molecules to reach equilibrium. When they do so, the free radicals impair the function of cells and cause irreversible damage that affects people’s lives in many negative ways.

Now that you see a possible link between Parkinson’s disease and pesticide compounds, it’s time to find a way to protect your patients from the threat. If you have patients who are farmers or work in the agriculture industry, tell them to use protective clothing to prevent direct exposure to pesticides. Since the pesticides enhance the odds of the disease by increasing the number of free radicals, using antioxidants can delay or even stop the disease from progressing.

Even though being exposed to pesticides does not guarantee a person will develop the symptoms of Parkinson’s disease, enough evidence exists to make you take a closer look at the threat so that you can protect your patients. Telling them to use protective barriers, to wash their skin after using pesticides, and to consume antioxidants will help keep them out of harm’s way. You and your patients can work together to spread awareness and to safeguard future generations from the danger.