Are Robots the Future of Surgery? 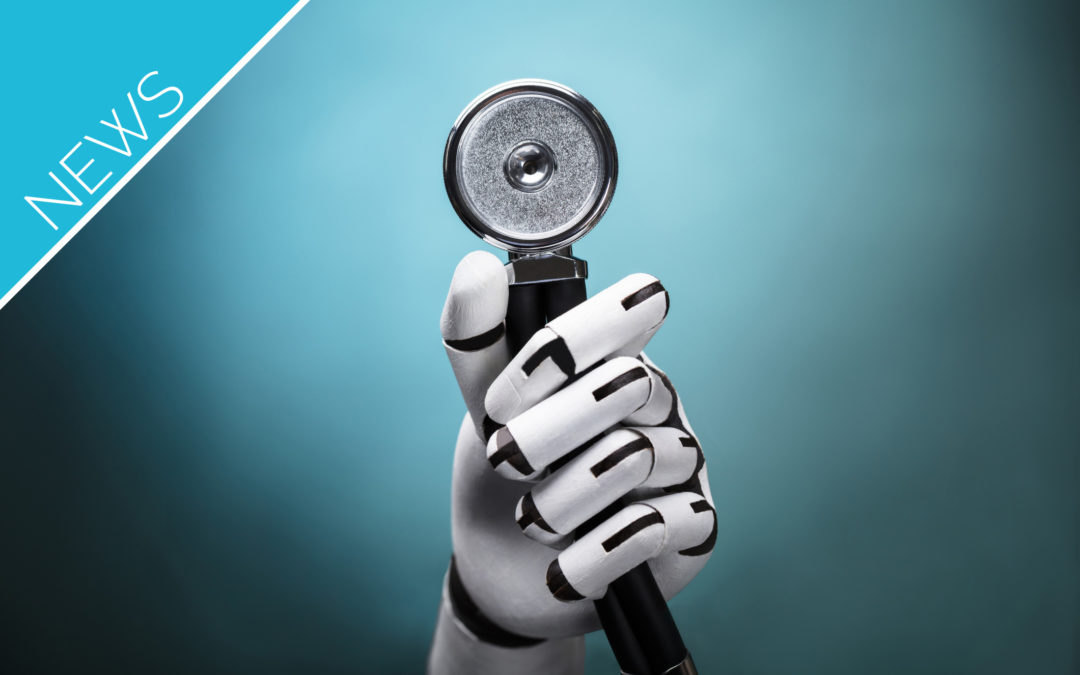 The use of robotics in a minor surgical capacity is happening already. The technology for robot-led surgery exists, but it hasn’t replaced human surgeons. Could robots be in charge of major surgeries one day? Is the healthcare industry close to implementing such medical engineering?

Taking a look at existing surgical robotics demonstrates where 21st-century technology stands. It has improved surgical outcomes and overall human health in many ways.

For instance, the da Vinci Si is a 3D-projecting robotic machine with four arms. The series was the first robotic system that the Food and Drug Administration approved for surgical assistance. Thoracic surgeons use it as an alternative to fully open surgeries because it increases precision and reduces tissue trauma. It also improves recovery time because surgeons don’t have to make major incisions. Despite these benefits, few thoracic surgeries use the technology.

The Stereotaxis Niobe system has magnetically controlled arms. Cardiovascular surgeons use it to maintain control and reach tissues that are difficult to reach by hand. It’s particularly useful in treating cardiac arrhythmia. Aside from the United States, several other countries have cleared the system for human surgeries.

Further utilizing robotics with human supervision, the FDA cleared the Senhance System in October 2017. This robotically-assisted surgical device could improve survival rates for widely dangerous procedures that involve one or more small incisions. Surgeons operate it through a cockpit unit that has a 3D, high-definition view of the surgical area. They remotely control three arms that each hold a surgical instrument.

The principle behind surgical robots and artificial intelligence is to improve safety and precision during medical procedures. They’re currently designed to help surgeons rather than perform procedures on their own. However, could this change in the future?

The technology behind robotic surgeries has improved since the da Vinci Surgical System was approved in 2000. Despite that, the industry still needs to address several issues before surgical robotics becomes more advanced and widespread.

One of the biggest challenges is developing AI to handle procedures that aren’t predictable or that don’t follow a routine. Many surgeries differ depending on many variables and the occurrence of complications. Sufficiently advanced AI would need the ability to identify when a complication emerges and adjust its operation accordingly. Ultimately, it needs access to data that humans can’t access to operate with a lower risk for error and more precision.

In addition, security is a concern with all technology. Medical engineers must be able to prevent hackers from gaining control. Such an event could threaten patients’ lives.

The current environment for robotic surgery shows promise for the future. However, it could be decades before robots operate on humans without supervision.